Each gulet / yacht has a professional chef and exquisite cuisine is prepared to your tastes by your own personal chef.

The food is all prepared on board to a high standard of hygiene and presentation, with lots of fresh vegetables, salads, fruits and meat as well as sea food.

Turkish cuisine represents the typical Mediterranean cooking, that is made with fresh ingredients and careful cooking. These ingredients are usually very simple but high quality. Turkish land and the seas are rich and the farmers and the fisherman make Turkey one of the seven countries in the world which produce the surplus of food.

Turkish cuisine is one of the most appetizing and rich cuisines of the world and Turkish people are known to be quite passionate about food. Diversity and the full flavor makes the Turkish cuisine worldwide famous which draws influences from its rich history and each region in the country today praises its own specialties. 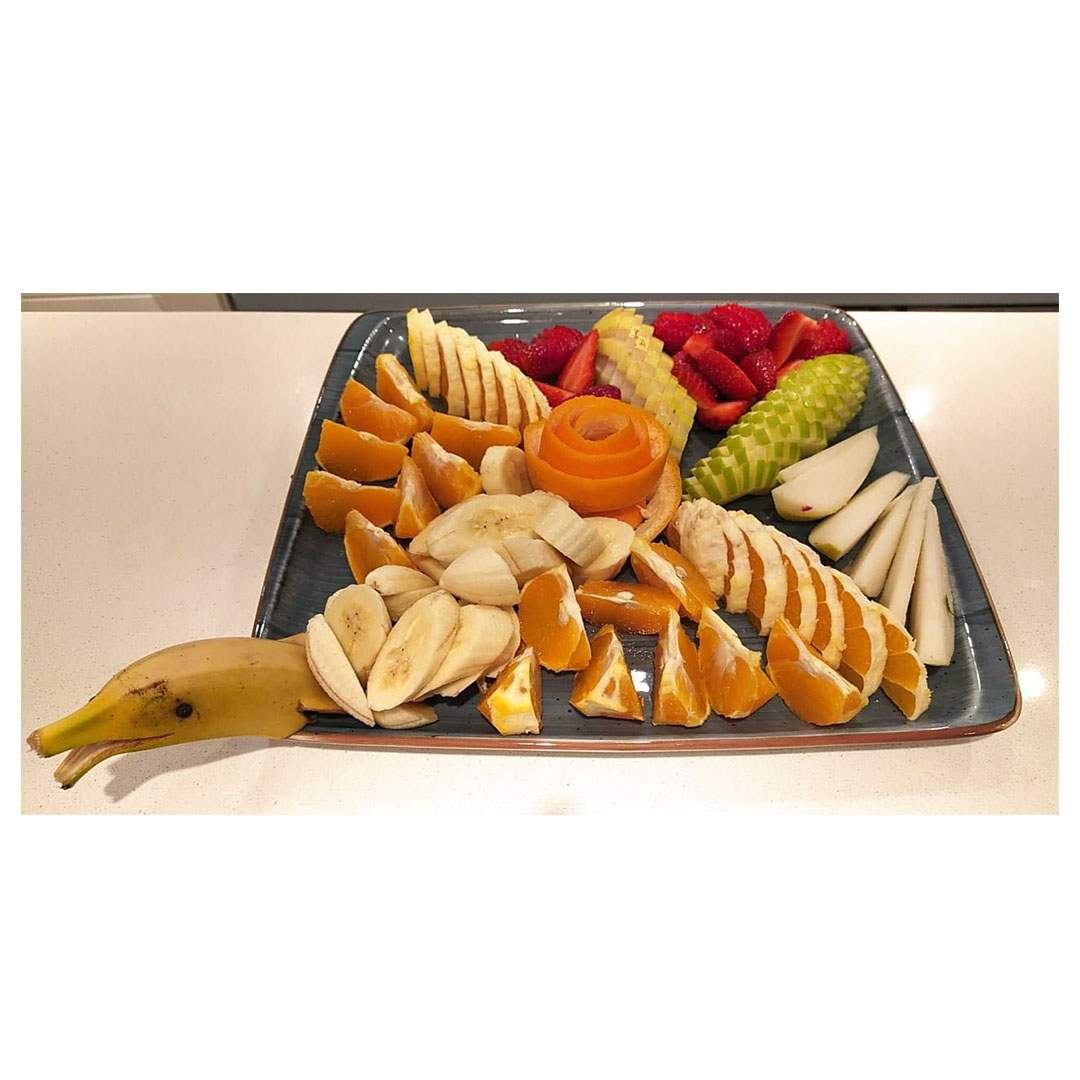 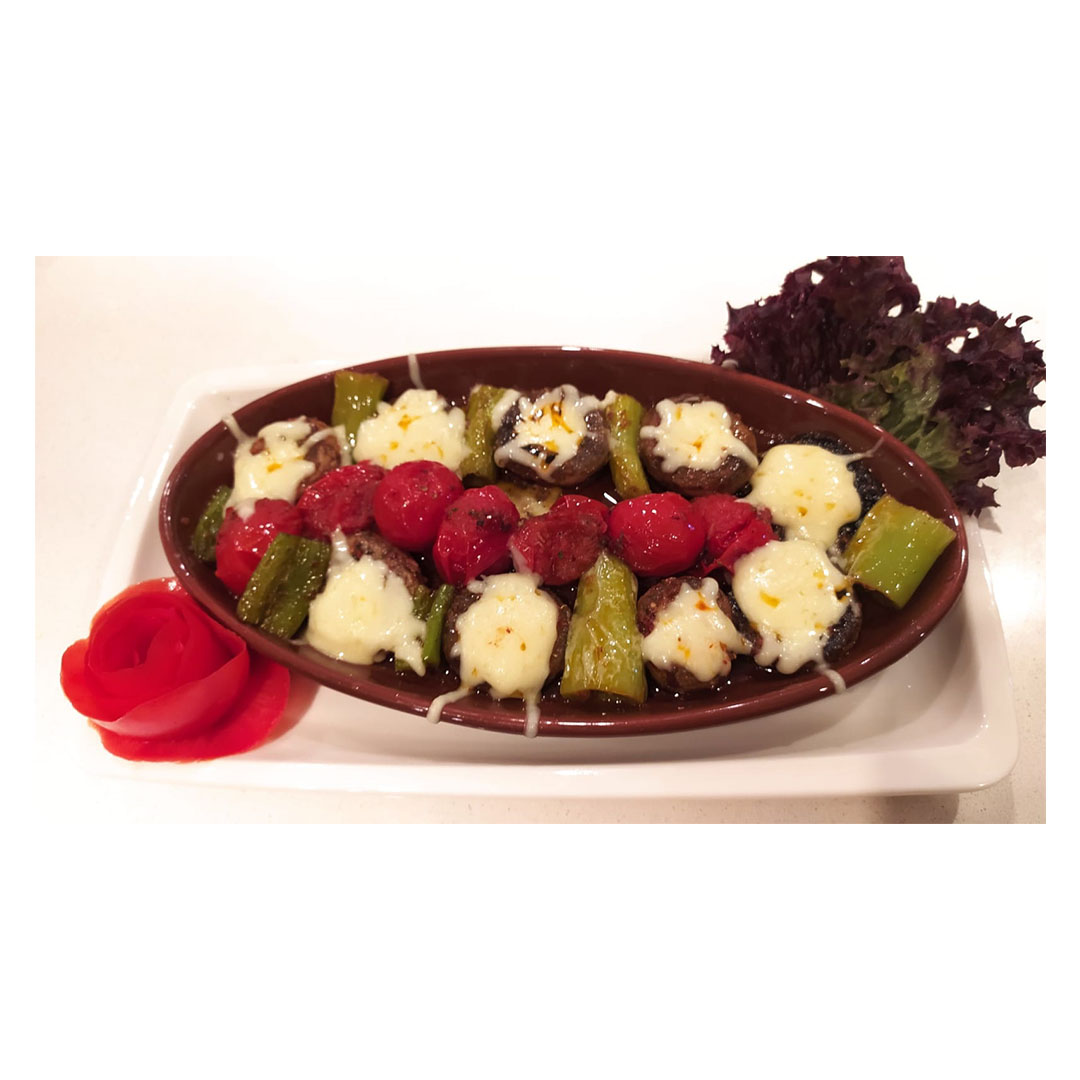 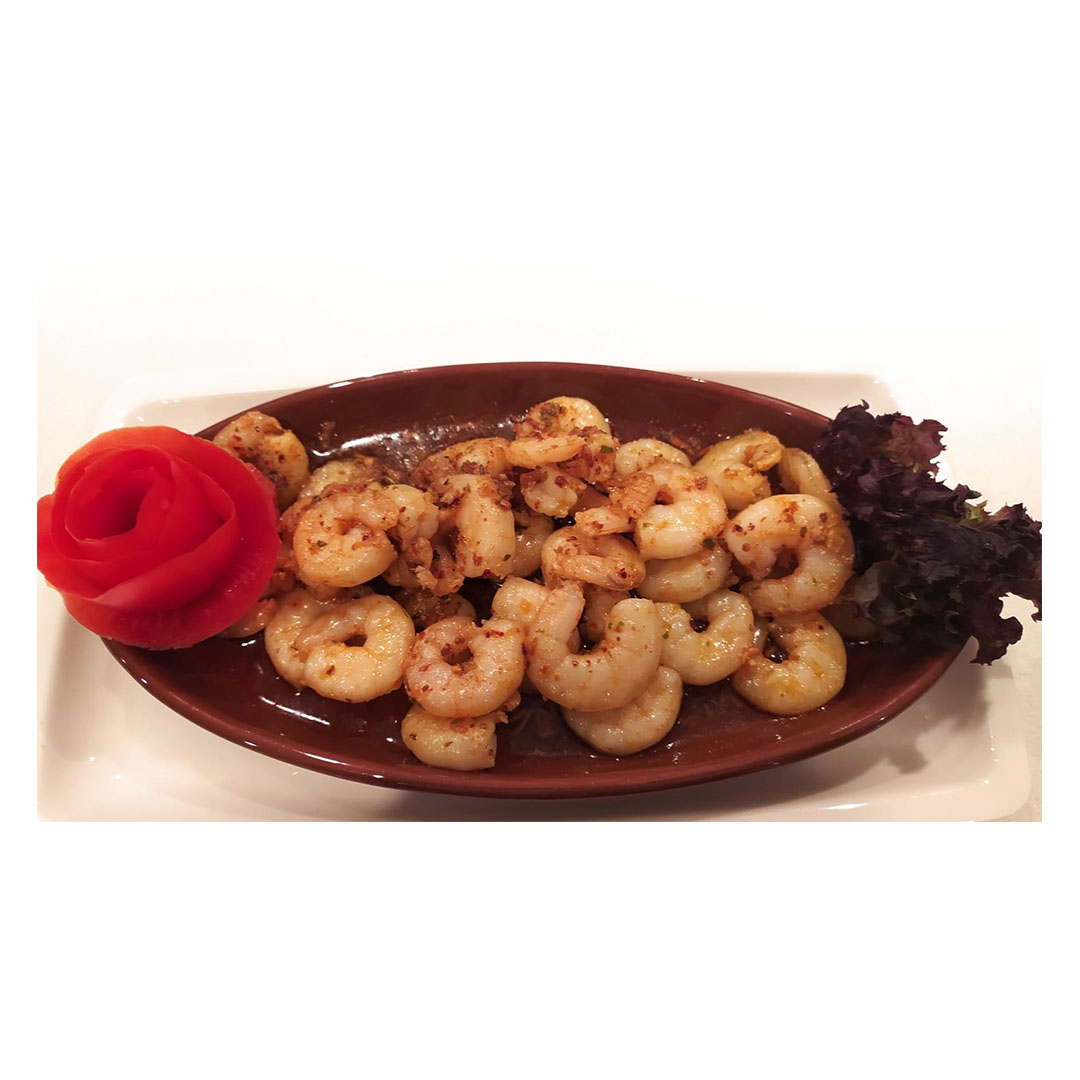 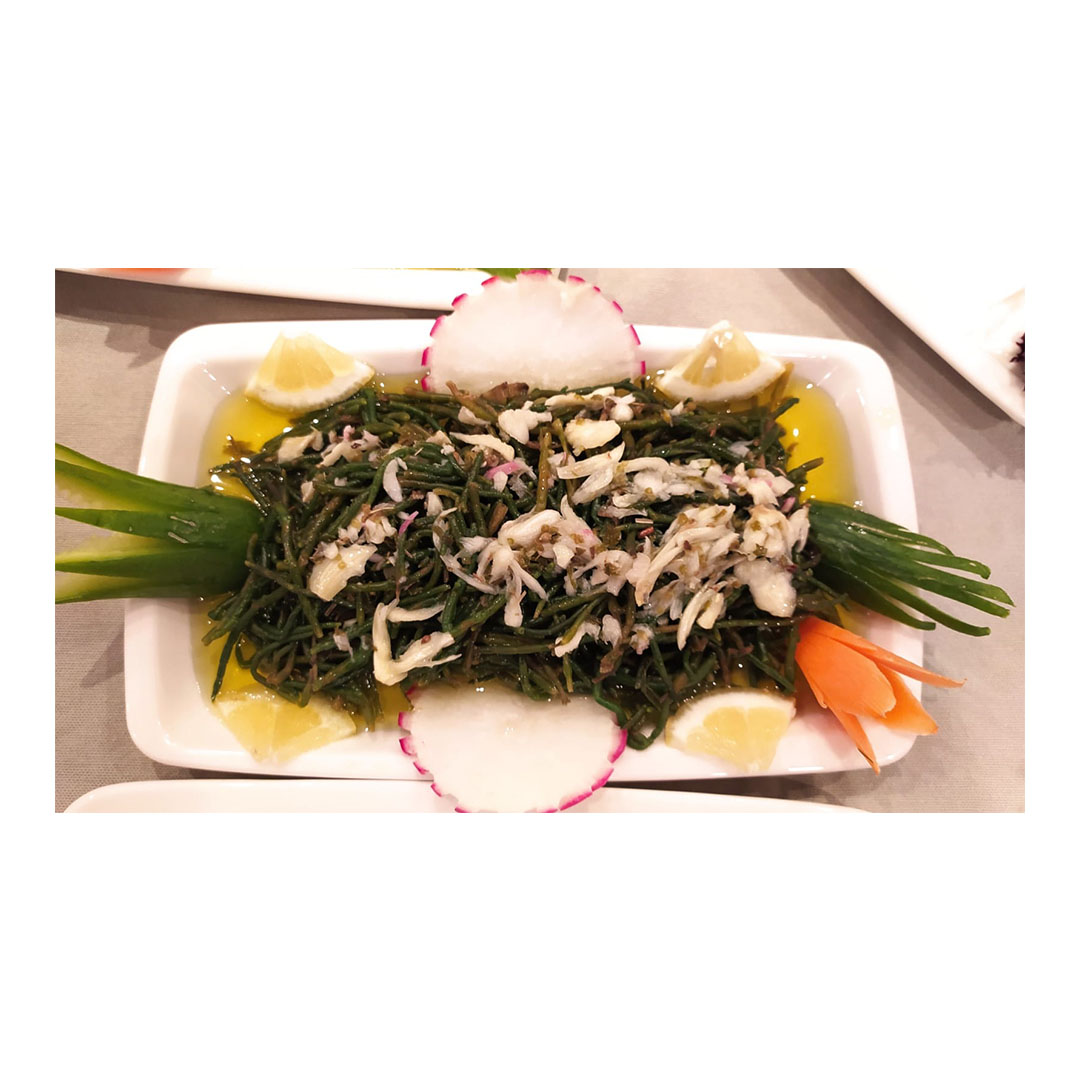 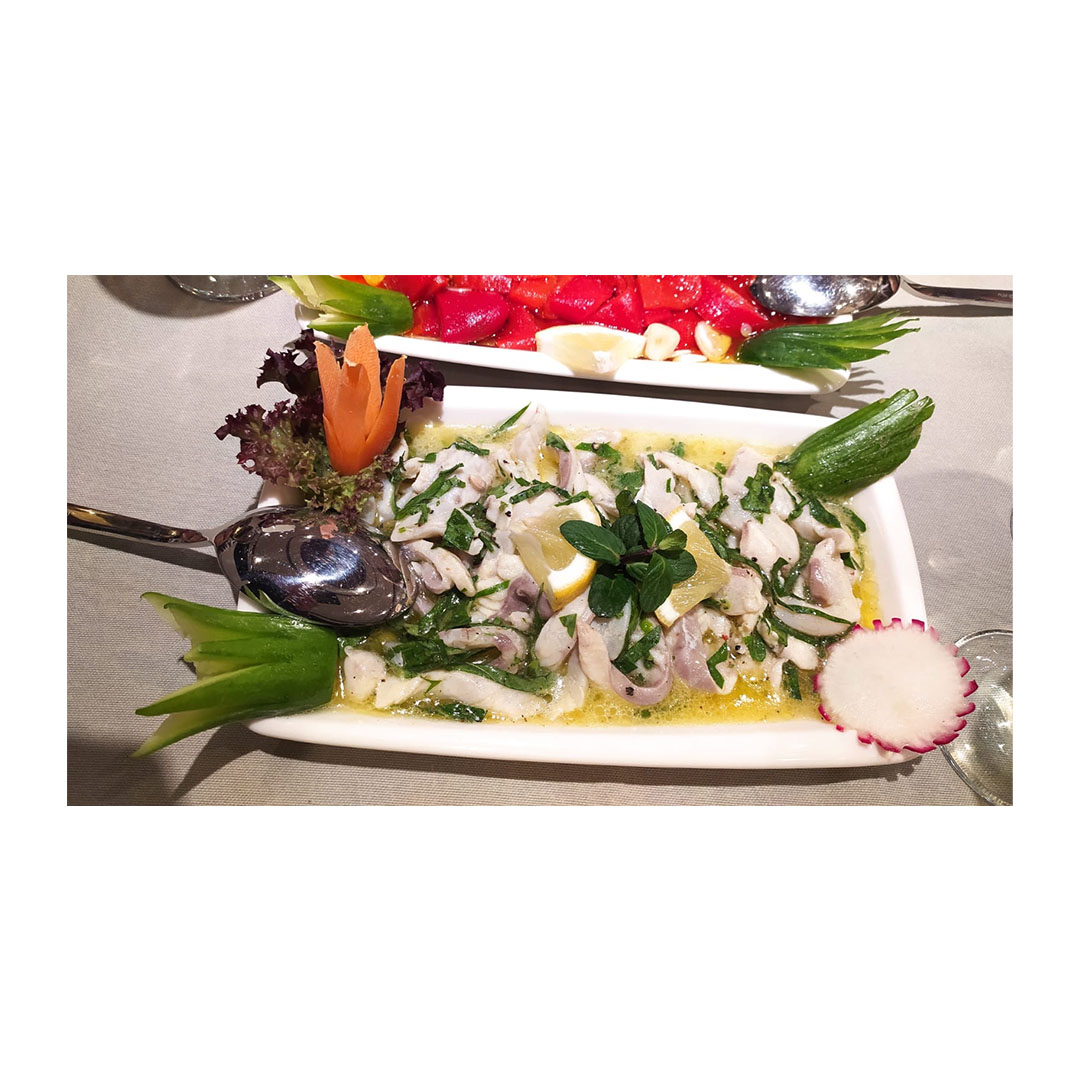