Marmaris is a town at the point where the Mediterranean Sea intersects the Aegean Sea with its nature variety. From historical monuments of the bygone eras to the shopping centers, sea activities and rich Byzantine, Persian, Roman and Ottoman architecture, this town is impressive destination to start your yacht cruise.

Marmaris is also well-known for its expanse of green, present perfect scenery thanks to the pine-covered hills which surround the town.

This sample itinerary is providing a chance for plenty of swimming, sunbathing and do many watersports activities including diving. You will have the opportunity to go on land and enjoy a hike and nature walk along the pine forests. Besides beautiful beaches and bays, you will also have the opportunity to explore some villages and the rural life. 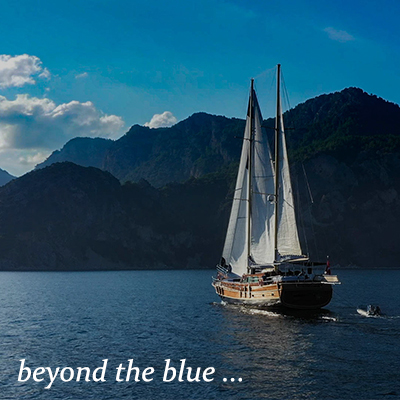 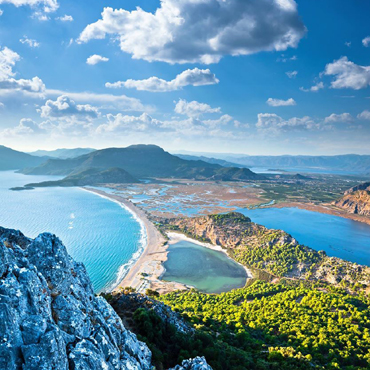 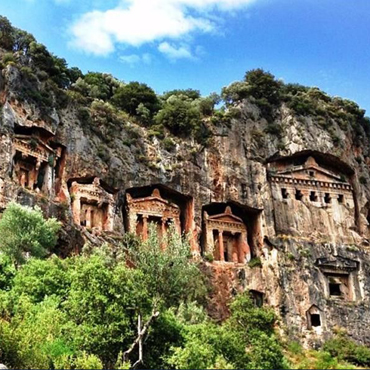 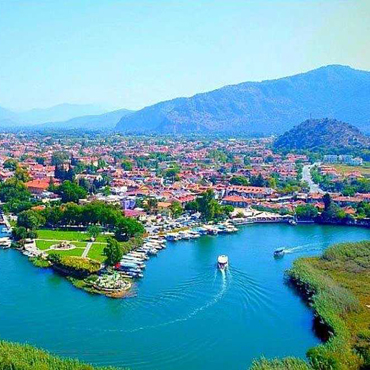 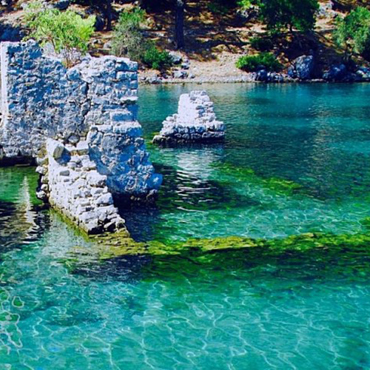 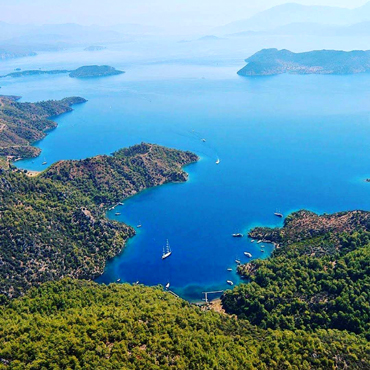 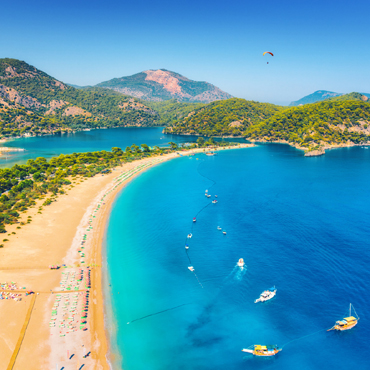